Les Vignerons de Buzet was setup in 1953 by a group of local grape growers, led by Jean Dassart. Located in the southwest of France the cooperative now has 184 grape growers across 1,935 hectares of vineyards, with Eric Pozzoli Presiding over the Management Committee.

The climate in Buzet is Continental with an oceanic influence from the Atlantic to the west. Winds from the east bring dry warm air during the growing season. The cooperative's philosophy is anchored on the need to preserve the land and the entire production area is certified sustainable. Over half the vineyards have a layer of cover crops and a biodiversity programme has seen the reintroduction of protected flora and fauna. Buzet borders the Bordeaux region and cultivates the same black grape varieties: Merlot , Cabernet Sauvignon and Cabernet Franc.

The winemaking philosophy at Buzet is to create wines with as little human intervention as possible, allowing the grapes to express their identity. For his reason, the use of wood is discreet, and the use of sulphur has been minimised, or removed altogether. 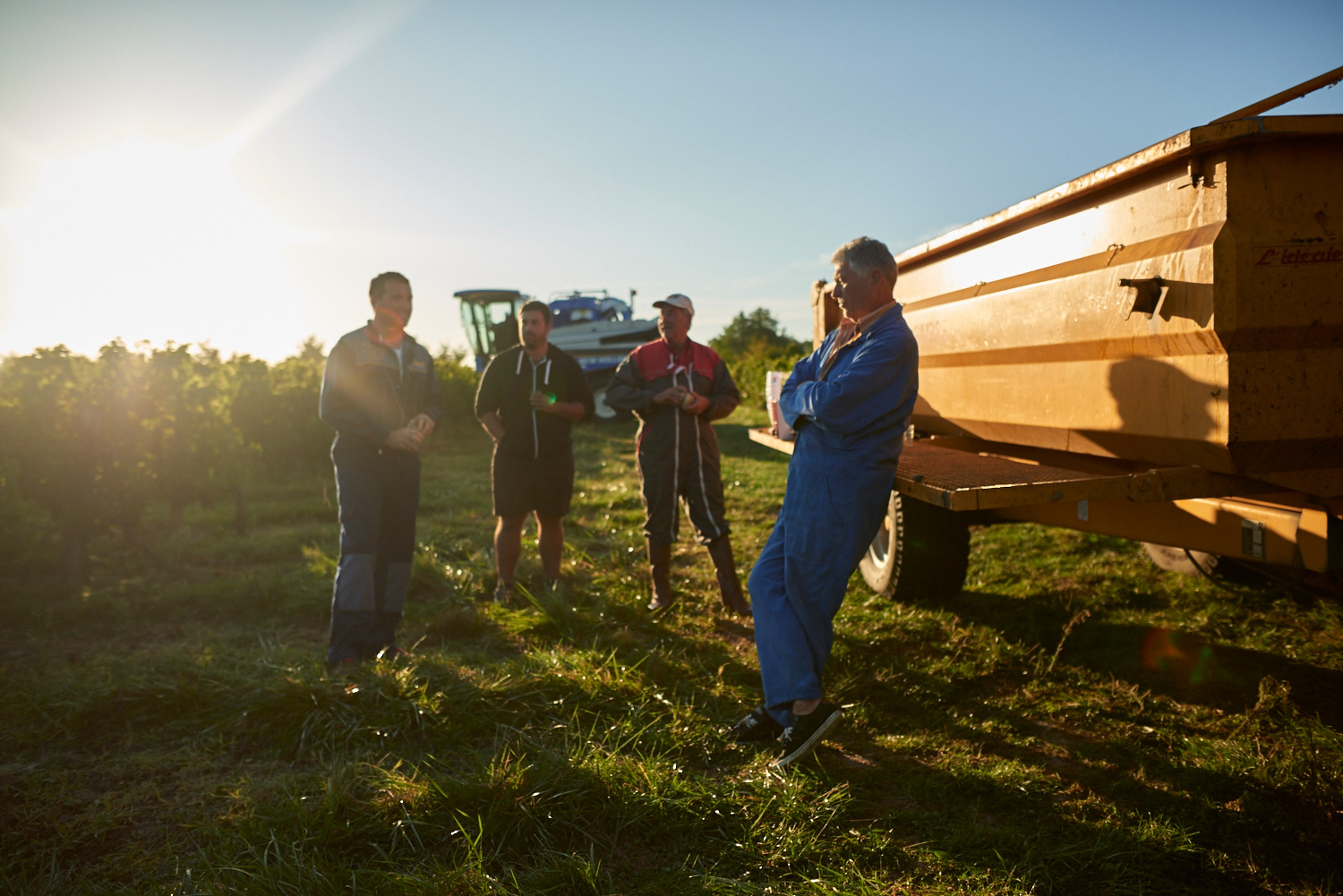