As the evenings close in my mind turns to some rich comforting beers to sit by a fire with and what better than to fill a goblet with a big Belgian style beer. Belgium is known for its great beer culture and variety of styles available, the most iconic being the styles popularised by Trappist breweries. Not sure if a Dubbel, Tripel or Quadruple is for you? Then read on.

Trappist monks traditionally brewed a low alcohol beer to serve as a table beer within the monasteries. In 1926 Westmalle monastery began selling a heavier beer called Dubbel, as the name implies more malt was used for a bigger beer, the success of this beer lead to many imitations, and so, a style was born. Reddish brown in colour, medium to full body with a foamy head. Expect caramel maltiness, dark fruit and some spice.

The Tripel is again a style popularized by Westmalle brewery. Brewed with pale malts these are yellow gold in colour with a thick creamy head. Expect complex fruit flavours and aromas along with spicy notes and a sweet but drying finish. The Belgian candy sugar used in the brew gives the Triple its lighter body while being deceptively high in alcohol. Is you fancy trying an Irish brewed version then Mescan do a great example of the style. 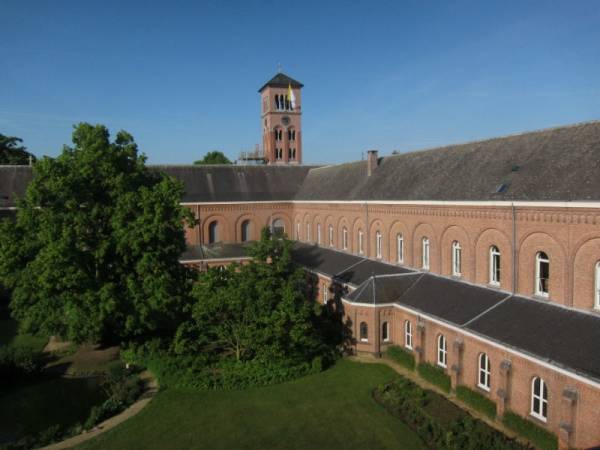 If you fancy something fuller then try a Quadruples or Strong Dark Ale. These are higher in alcohol with bigger bolder flavours compared to the Dubbel and Tripel. In general they are complex, fruity and spicy. However, these are also styles with the most variation in aroma and flavour profiles. To taste for yourself try Chimay Blue, or Rochefort 8. 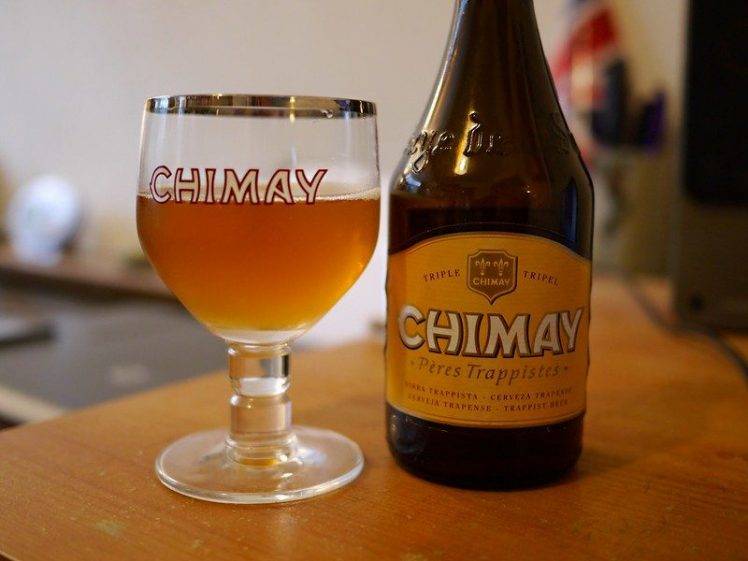 Please note prices are correct at time of publishing, please check our website or stores for the most up-to-date pricing.