Forget the woolly slippers or eau de musk: this year surprise your dad with something special he can sit back, relax, and enjoy on Father’s Day, Sunday 19th of June. Let us take the hassle out of choosing a gift, pop in store or browse online for a range of great Father's Day Gift Ideas. Here are a few of our team's top picks.

The intricately designed shell sits around the bottle, and once removed, can be filled with bird feed and hung in the garden to keep our feathery friends fed throughout the year, protecting common species from becoming endangered. The bird feeder enables whiskey fans to sit back and enjoy a warming drink in the comfort of their own home while watching nature fly by.

The perfect gift for the whiskey and nature lover in your life! 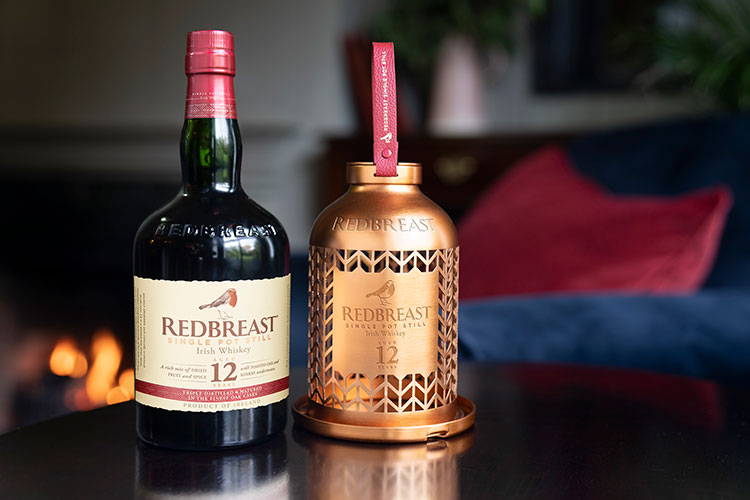 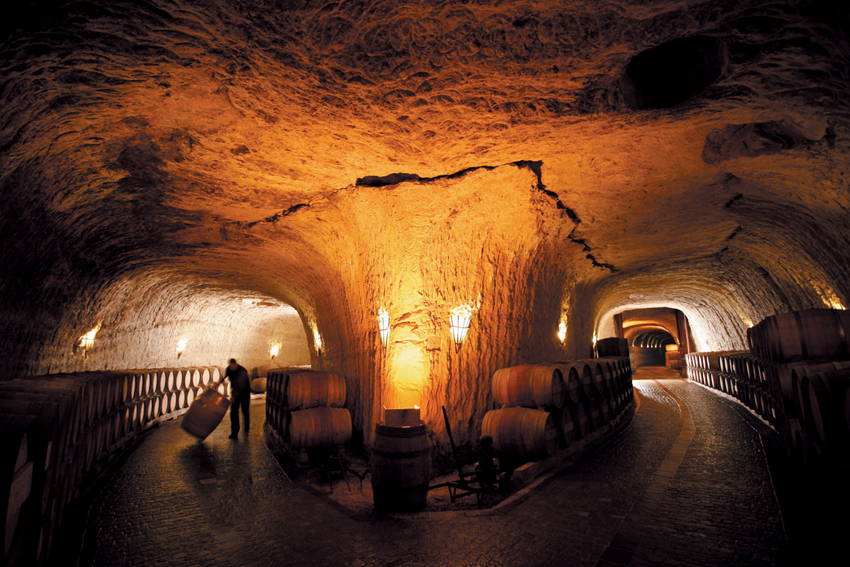 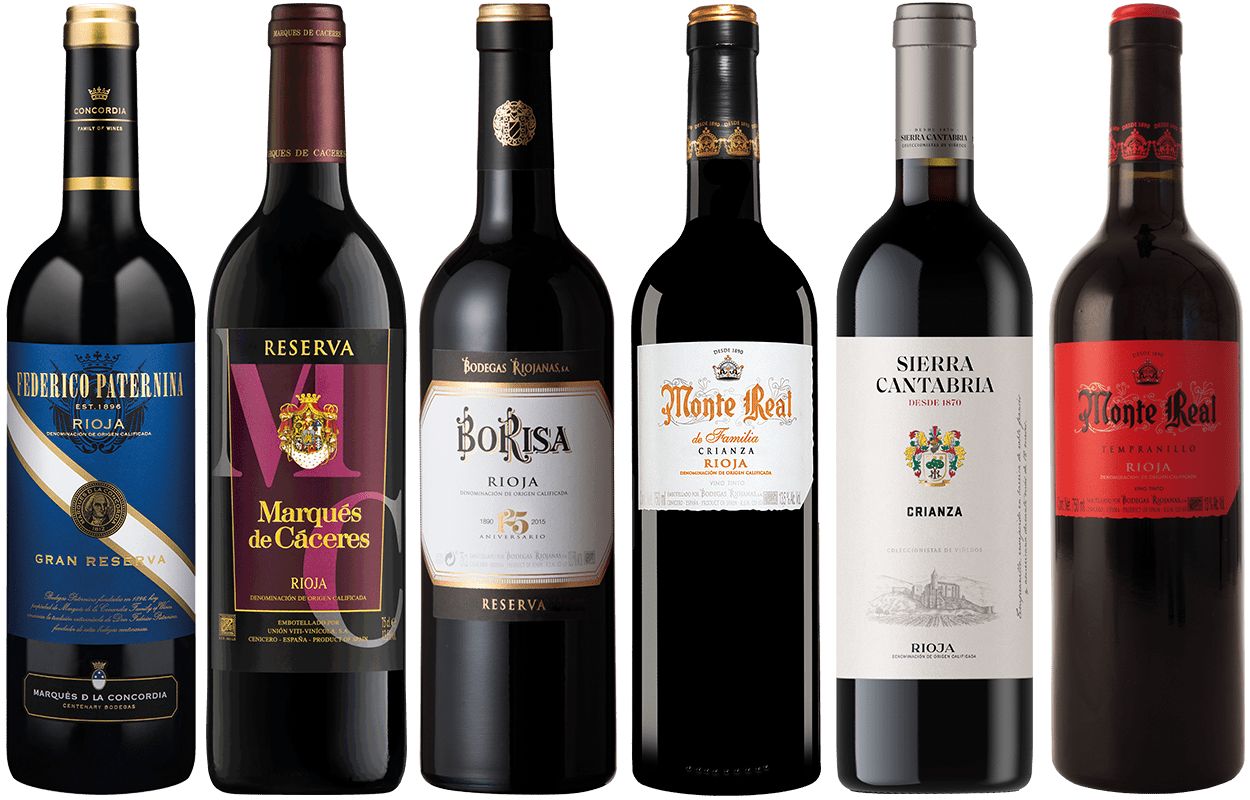 Our wine team work tirelessly to source some of the finest wines from around the world, so we are delighted to offer an exciting range of Mixed Cases to help our customers discovery new wines in our range.

The Rioja Journey is one of our most popular mixed cases with six bottles from some of the best winemakers in the Rioja region of northern Spain, including Bodegas Riojanas, Marqués de Cáceres and Sierra Cantabria.

For the Spanish wine lover, this is the perfect gift, but there are plenty more exciting mixed cases available on our website.

Since the Teeling brothers opened their distillery doors in Dublin's Liberties area in 2015, they have released some of the most exciting and acclaimed Irish whiskey expressions.

Their new Sommelier Series was created to capture the unique character of various wine-producing regions of the world, by ageing Irish whiskey in used wine barrels. This is the fourth release in the series, and focuses on the Recioto style. Recioto is a classic sweet red wine made in the Veneto region of northern Italy.

Teeling Small Batch was aged in ex-Recioto barrels for up to 12 months. The result is a unique, rich Irish Whiskey with a balance of chocolate and blackberry sweetness, dried fruit, baking spice and a distinct sour cherry tang, imparted by the high-quality Recioto barrels. 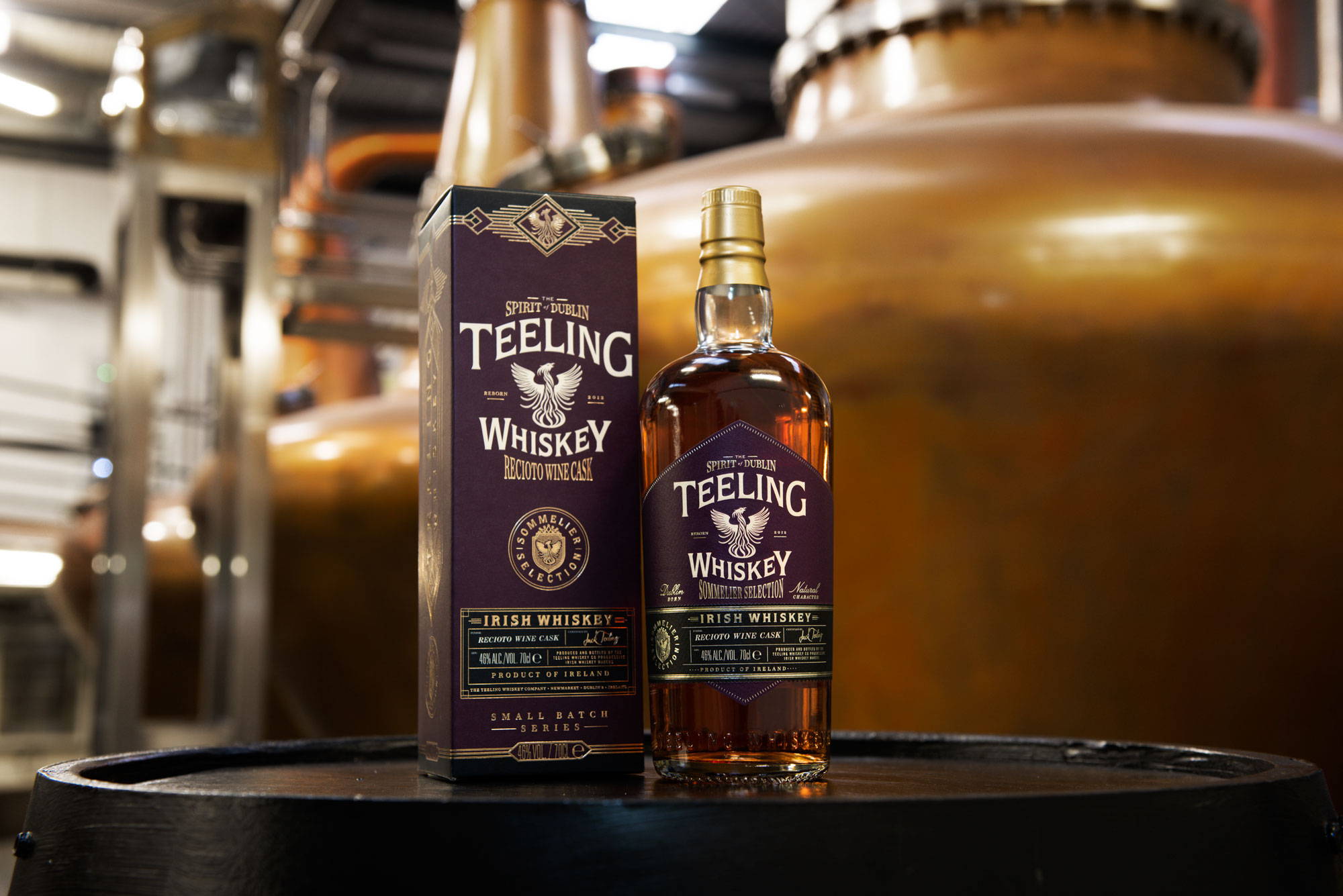 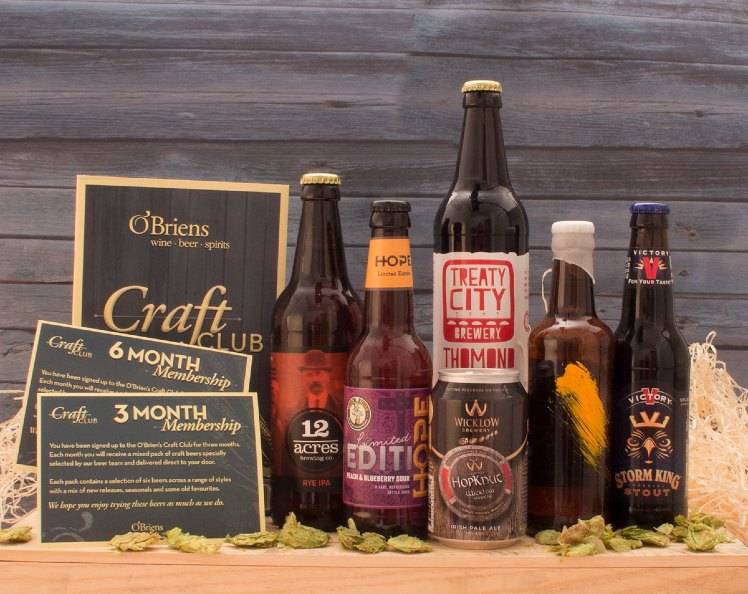 If your dad's taste leans more towards beer than wine or spirits, then check out our Craft Beer Club. Take the hassle out of choosing with a 3 month or 6 month subscription, with a mixed box of craft beers specially selected by our beer team delivered direct to your door each month.

Each box features new releases, the freshest seasonal brews and a sprinkling of some of our all-time favourites along with a booklet to guide you through each beer with tasting notes and background information on each. 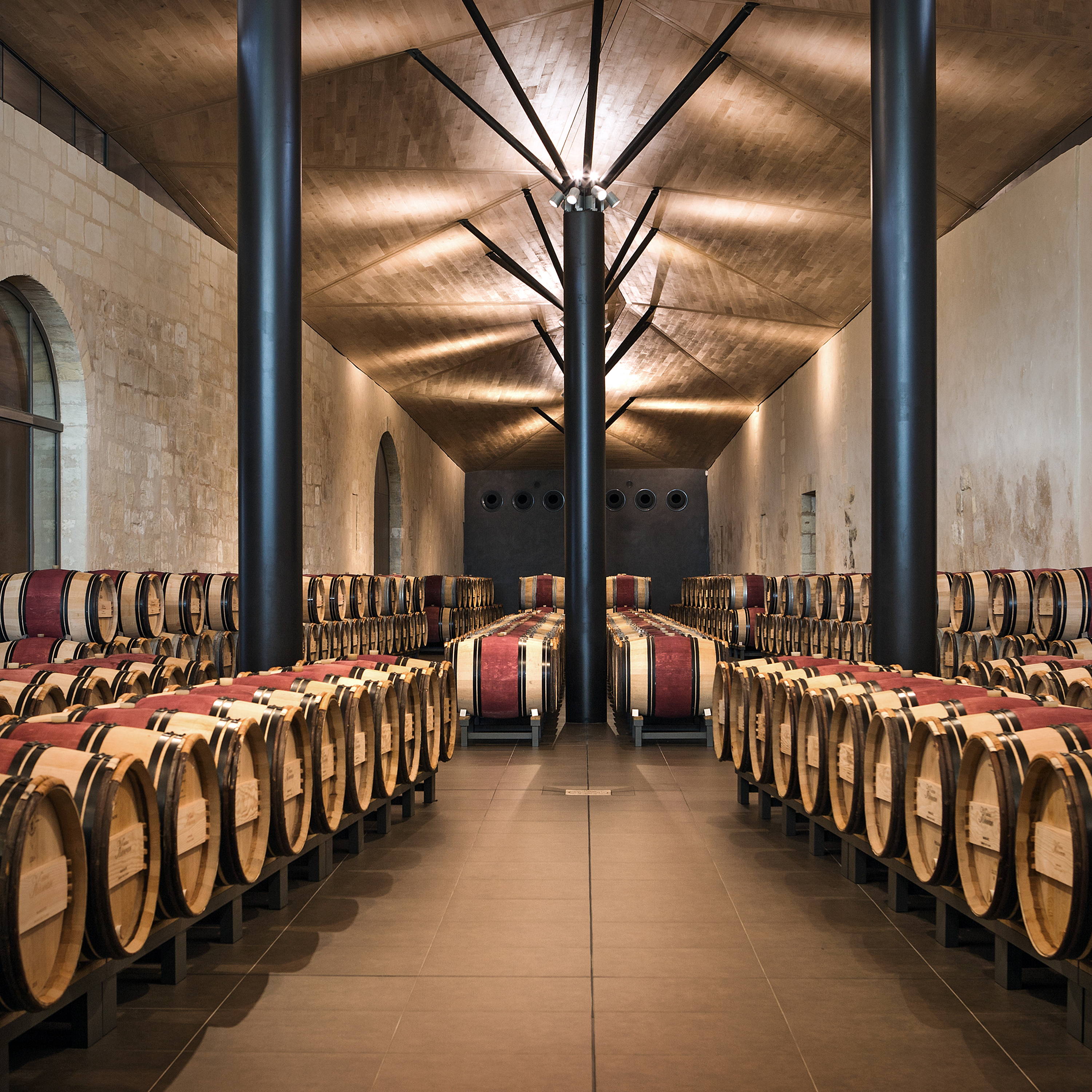 Lorcan is O’Briens Wine Content Specialist, charged with spreading the wine word and keeping our customers and staff up to date with news of our wines and winemakers through his dedicated and passionate writing. Previously an O’Briens store Manager, Lorcan has written about wine in Ireland and Spain and is currently studying for the WSET Diploma. In his spare time Lorcan hosts wine tastings, blogs about wine and judges in wine competitions.

Please note prices are correct at time of publishing. Please check our website or stores for the most up to date pricing.