Although at first it may appear to be quite a daunting task, the good news is that you don’t have to learn a whole raft of complicated systems in order to select the right wine to match with your chosen dish.

Just bear in mind that these rules were laid down in a time when not only the range of cuisine available was much simpler (think meat & two Veg.), but also the range of wine styles on offer was much less varied (old world wines only with a heavy French bias).

The second most important rule is to eat and drink what you like, choose a wine that you would want to drink on its own, rather than hoping a food match will improve a wine made in a style you don’t like, likewise with the food; if you can’t abide the taste of liver, it’s very unlikely that any wine pairing is going to change your opinion on this.

Another common mistake in pairings is to focus the main ingredient of a dish rather than the dominant character of the dish; so for example it is not enough to just say that a particular wine works well with Chicken, when you consider the myriad of different in which the Chicken might be served, indeed a very different wine would be called in each of the instances below:

Simple Roast Chicken works best with an un-oaked white Burgundy like Cave de Lugny’s Mâcon-Villages, whereas Coq-au-Vin calls for a red wine such as a Cru-Beaujolais or even a New Zealand Pinot Noir, I think the Pathway Pinot Noir from Ara, would be a particularly good match.

However if an Asian-style Chicken Noodle salad were on the menu, I would be thinking something more aromatic along the lines of the Kritt Pinot Blanc from Marc Kreydenweiss. 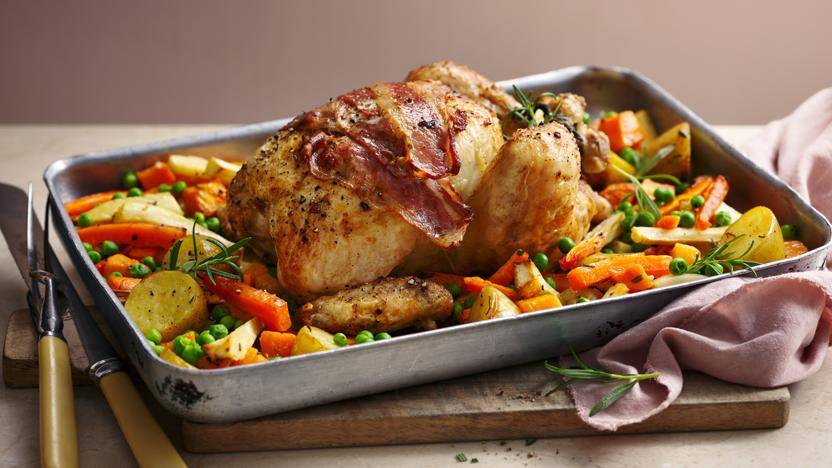 It is also worth bearing in mind that in some instances, the dominant character of a dish may be found in one of the side dishes or even in an accompanying chutney or pickle.

Before choosing a wine you will also need to give consideration to weight/body, or richness of both the food and the wine. The wine and the dish should be equal partners, with neither overwhelming the other. If you balance the two by weight, you raise the odds dramatically that the pairing will succeed

In other words hearty food needs to be matched with a hearty wine, whereas lighter dishes will generally work better with crisp whites and juicy, low-tannin reds, you should also bear in mind that a wine should have higher acidity than the food it’s matched with, otherwise it will taste flabby.

So for instance if there were a zesty citrus vinaigrette-dressed salad on the menu or even simple grilled white fish with a good squeeze of fresh lemon juice, I would be thinking of a crisp white such as Lagar de Costa Albariño.

Salt too has an interesting effect on the taste and texture of a red wine, it will not only soften the appearance of the tannins, but will also make the wine taste a little richer and fuller, this effect is the reason is why the tannic reds from Bordeaux such as Château Grimont, work so well with simply grilled steaks. 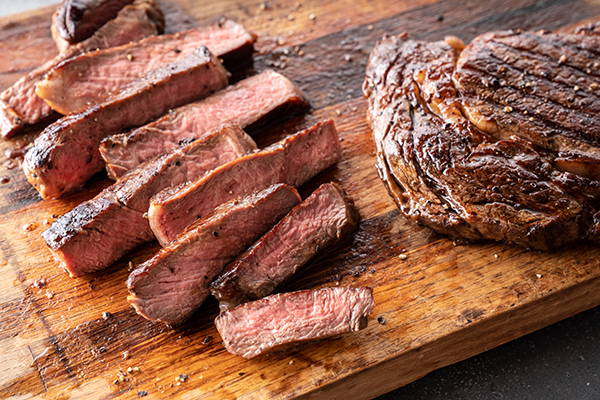 Now I know I began this piece by saying we shouldn’t feel bound by the old rules, but that is not to say that we should disregard the classic pairings such as earthy Burgundian Pinot Noir and wild mushrooms or Smoked Salmon and Champagne. 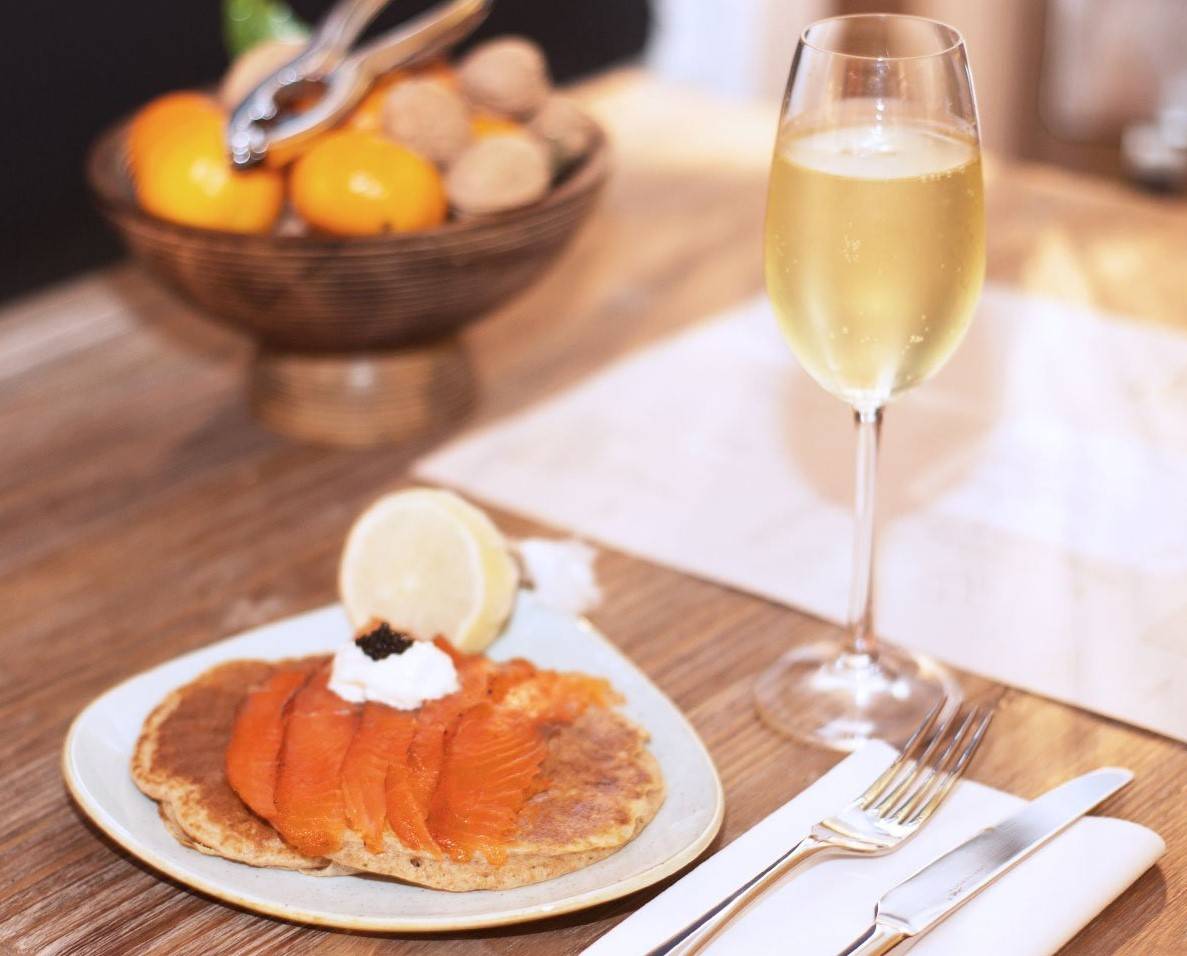 People have been enjoying these side by side for centuries now and with good reason, as they are exceptionally good matches.

So if you are still a little uncertain when it comes to food and wine matching, why not start with the classics and then try some sideways experimentation with wines which share some similar traits with the traditional choice. The more you experiment, the more adventurous and interesting your food and wine pairings will become.