There are four primary ingredients in beer, water, yeast, hops and grains (mostly malted barley). There may be a love affair with hops at the moment but without grain there is no beer.

The sugars in grains provide the food for the yeast to convert to alcohol and carbon dioxide. The ‘grain bill’ or ‘malt bill’, the mix of grains used to make a beer, determines the colour of the beer and also gives beer flavour and mouthfeel.

Many different grains can be used in brewing such as wheat, oats, rye, rice or corn, however barley is by far the most used. Barley is a high starch grain, the more starch in the grain the better for brewing. However, starch in barley isn’t easily converted into alcohol through fermentation so barley is malted, this converts the starch into the sugars needed to feed the yeast. 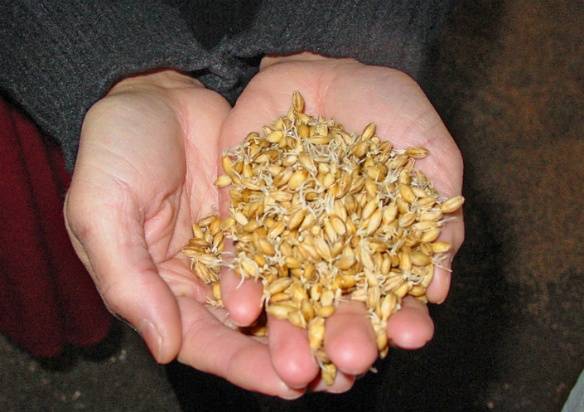 The process of malting involves seeping the barley in water which encourages germination, the sprouting of a root. The sprouting barley is moved to the malting floor or vessel where it is allowed to grow for four or five days while the moisture content and temperature is carefully controlled. The germination process converts the starch in the grain to simpler sugars needed for fermentation. The process of germination is then stopped by gently drying the grain in a kiln.

Varying the temperature at the kilning stage determines the colour and flavour profile of the malt. Basically, the higher the temperature the darker the malt becomes, this results in more complex sugars that don’t ferment, if you have tasted a caramel sweetness in a beer it is the result of these unfermented sugars. 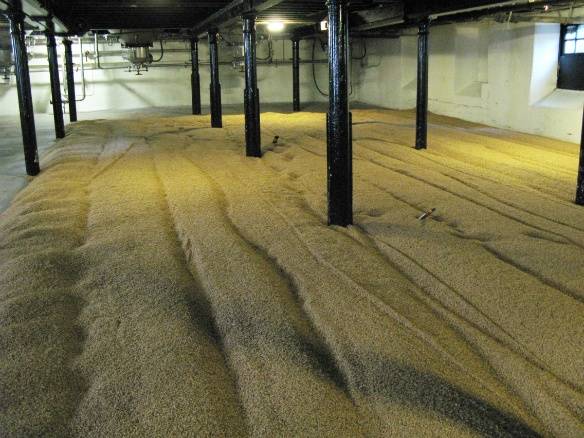 Roasting the malt has a huge effect on the flavour of the resulting beer, the darker the malt the darker the resulting beer, this marks the difference between a crystal-clear pilsner and an opaque stout. You don’t need a lot of these darker malts to achieve the desired flavour in brewing as a high percentage of the grain bill will be ‘base malt’ which provides the majority of the required fermentable sugars. A smaller amount of ‘speciality malt’ or other grains can be added to achieve a desired flavour or texture.

It is down to malt and the time and skill involved in making its many variations that we have such a vast array of beer styles. 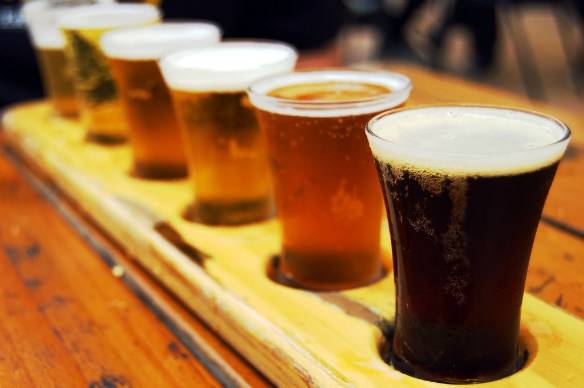