Trouble Brewing are firmly established on the craft beer landscape of Ireland, having been at the vanguard of the craft beer revolution in Ireland. I recently caught up with owner Stephen Clinch to talk all things Trouble.

The story of Trouble Brewing’s creation is not unusual in the craft beer industry, starting with three friends and a couple of pints. In 2009, bar a few notable exceptions, there wasn’t a lot of micro-breweries in Ireland and for Stephen there simply “wasn’t a lot of beers that were interesting at the time”. So, they set about to rectify this, even if Stephen jokes he had to be “dragged in kicking and screaming” into the endeavour.

Since then, their success means they out grew their original home in Allenwood, County Kildare, moving to their newer premises in Kill and taking on six new employees over the last few years. “We were just a few guys that loved beer that set up a brewery and then all of a sudden we are running a slightly bigger thing that’s got a life of its own and its almost got a personality of its own.” 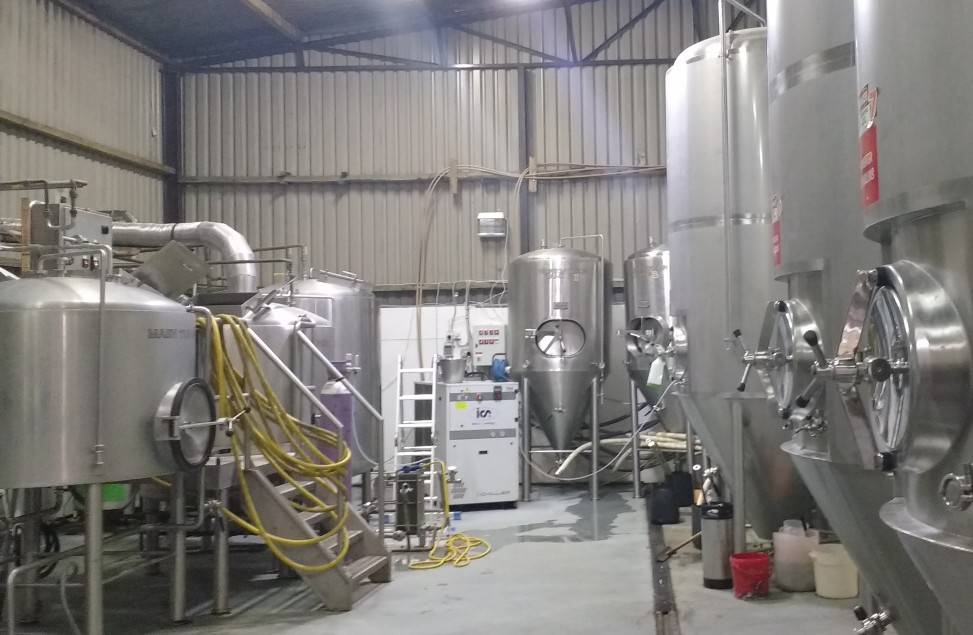 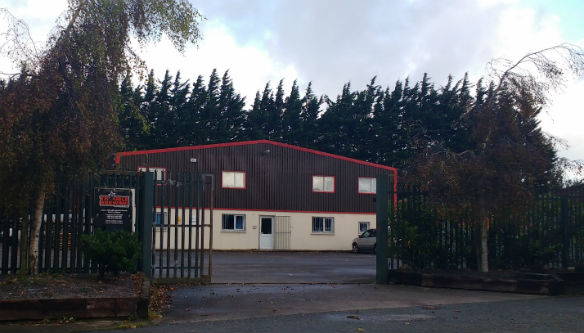 That personality can be seen in all their beers, Trouble don’t take themselves too seriously, they are all about making good beer. Beers with flavour and character but also fun and approachable.

Talking to Stephen you can see he hasn’t lost any of his passion for the craft brewing industry. Their have a lot of new breweries open up since Trouble was first on the scene and a lot of experimentation and evolution, for Stephen “those guys that are making new and interesting beers, those are the guys that are keeping it interesting for us. Those guys give you a push”. And his advice for breweries setting up today? “You have to love beer first and foremost” or he adds wryly “have a load of money and employ people who love beer”.

Unsurprisingly 2020 was an “interesting” year for the brewery, one which saw much more of a focus on cans. Though hopeful that they can start to sell beers in to bars later this year Stephen doesn’t see the demand for cans lessening, so much so that Trouble Brewing have invested in their own in-house canning line, due will be commissioned in April. 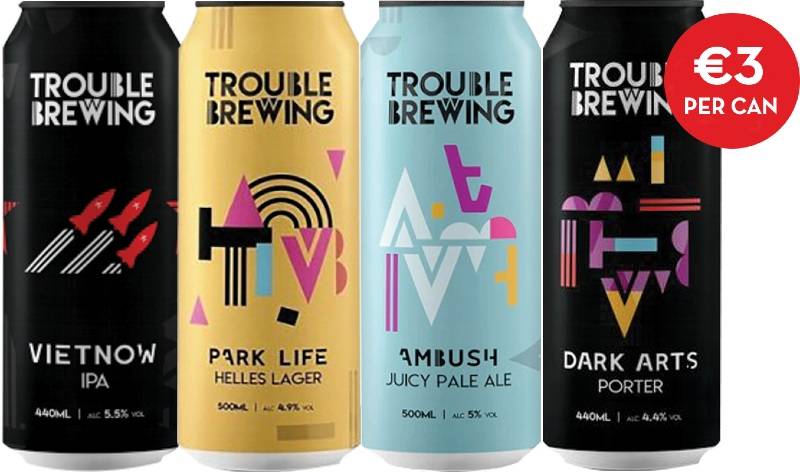 Please note prices are correct at time of publishing. Offers ends 28th of February 2021. Please check our website or stores for the most up to date pricing.