Kendall-Jackson was founded by Jess Jackson in 1982 in California and is still run by the Jackson family. They are now one of the largest wineries in America, cultivating over 5,000 hectares of vines in California.

Kendall-Jackson own vineyards across some of the best terroir in California, with a focus on high elevation and marine-influenced sites. Jess Jackson built the winery’s reputation on oaked Chardonnay and the Vintner’s Reserve has been the best-selling Californian Chardonnay for the past 25 years. Amongst their red wines are Zinfandel, Cabernet Sauvignon and Merlot .

Sustainability is a core tenant of the estate and Jackson Family Wines was awarded the Green Medal Leader Award as being the winery that best demonstrates the “3 E’s” of sustainability.

Winemaker Randy Ullom and his team produce a range of wines using modern stainless steel and high-quality French oak that they produce in their own cooperage in France. 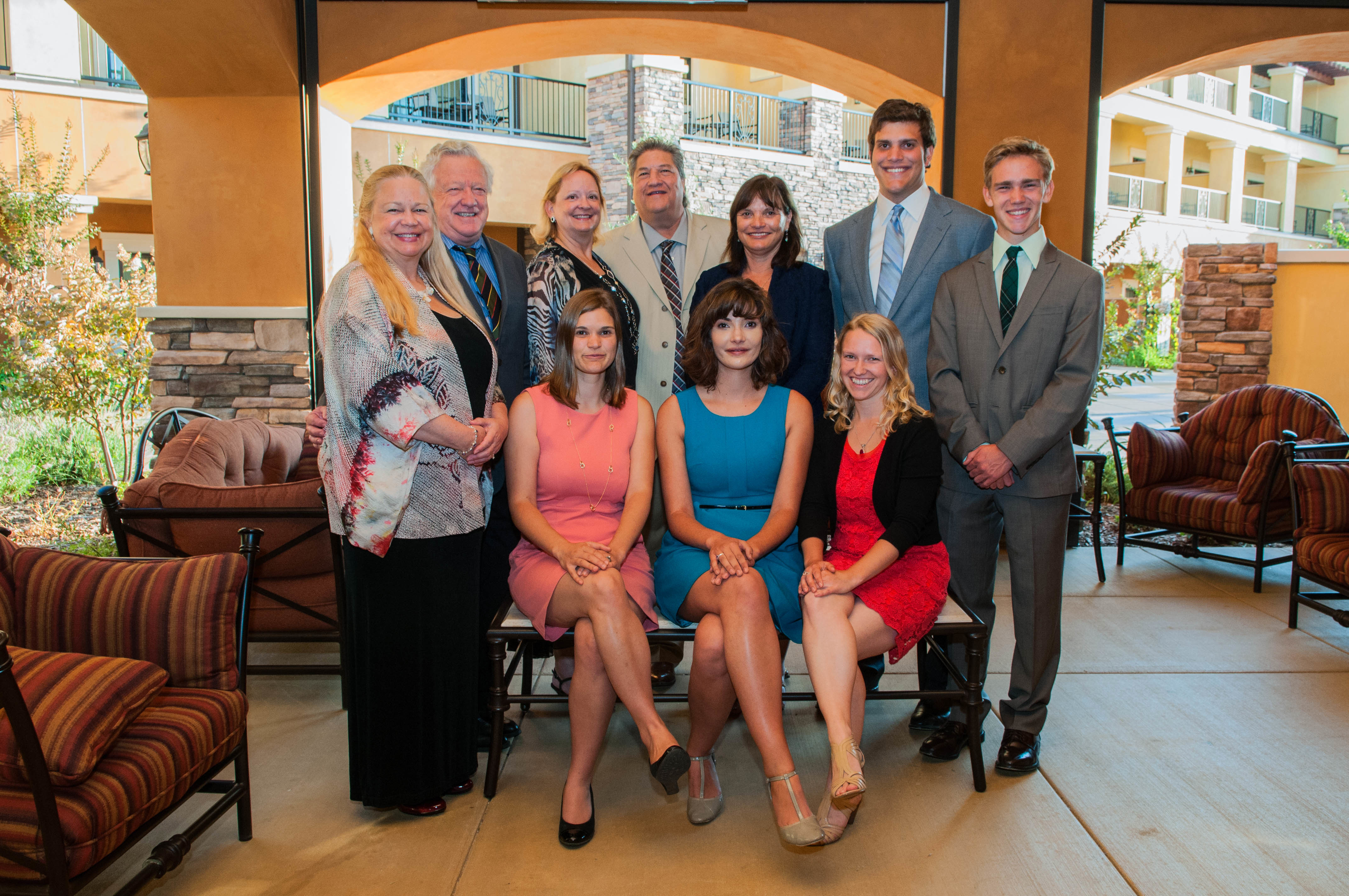