Pazo de Señorans was founded in 1989 by the Mareque Bueno family, although grapes had been produced on the property since the 16th century. Second generation, Vicky Mareque, is now in charge of the winery.

Pazo de Señorans is located in the Salnés Valley, in the heart of Galicia’s Rías Baixas region on the north west coast of Spain . The climate is heavily influenced by the nearby Atlantic Ocean, moderating temperatures and giving high annual rainfall throughout the year. The estate specialises in the Albariño grape variety with all 8.5 hectares dedicated to its cultivation. The decomposed granite soils, known as Xabre, provide good drainage and vines are cultivated up tall pergola trellises to limit humidity in the vineyards.

Winemaker Ana Quintela has been at Pazo de Señorans since its foundation and knows the best wines are produced with the best fruit from the vineyard. Her wines express the Salnés Valley terroir through elegance and perfectly balanced wines. 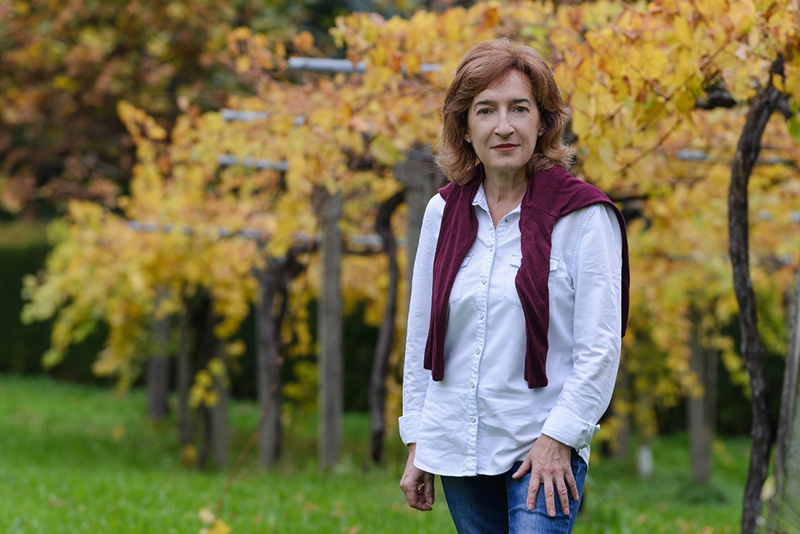