Domaine La Sarabande was established by Irishwoman, Isla Gordon, and her Australian husband Paul, in France's Faugères in 2009.  They have rejuvenated several vineyards over the last years, amazed to see how the vines and the earth react when they are treated organically and by hand. Their desire is to increase their land holdings so that they can breathe life back into the old vines of the Languedoc-Rousillon.

Faugères enjoys a Mediterranean climate, characterised by hot, dry summers, and mild winters with low rainfall. The climate is influenced by the surrounding mountains and the Tramontane and Marin winds. The soil in the estate's vineyards is dominated by ancient schist with good drainage and the vines are farmed with an organic ethos. The main grapes grown are the black-skinned Grenache , Syrah and Mourvèdre varieties.

All grapes are hand harvested and naturally fermented. The resulting wines are bottled unfiltered and unfined. Paul and Isla have put a strong emphasis on crafting wines that express the soils and climate of their vineyards. 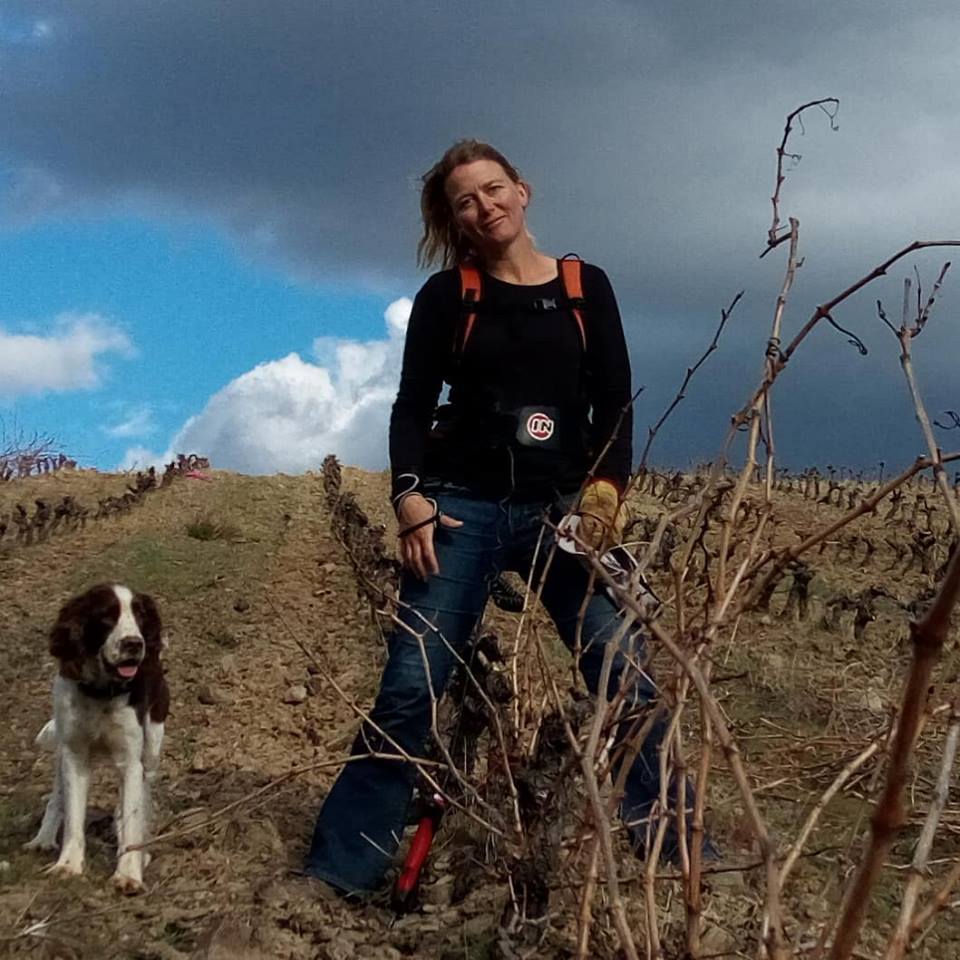 Owned and run by an Irish-Australian couple in the Languedoc, Domaine la Sarabande makes an exc...

After spending a number of years training under Jeremy Hyland, possibly the best regarded viticul...